As a real estate leader and influencer, Stephanie Biello has sold many millions of dollars in residential real estate since obtaining her sales license in 2002. A native of Houston, Texas, Stephanie moved to Philadelphia in 1987 and has lived and worked in the city ever since. She is currently based in Warrington, Pa., but has direct sales experience in Philadelphia’s Rittenhouse Square, Montgomery County, and the Bucks County area as well. Stephanie is the 2022 Immediate Past President of the Greater Philadelphia Association of Realtors after serving two consecutive terms, 2020 & 2021, as GPAR president during the pandemic. Under her leadership, GPAR has continued to be a powerful voice for real estate in the Greater Philadelphia region. Stephanie is a passionate advocate for homeownership and has been instrumental in helping countless people realize their real estate dreams. If you’re looking for an experienced, knowledgeable real estate professional to help you buy or sell a home in the Greater Philadelphia area, Stephanie Biello is the perfect person for the job.
Stephanie began her real estate career in 2002 with Coldwell Banker in Huntingdon Valley, eventually moving into new construction sales management with DeLuca Homes. As the New Luxury Home Sales Manager for the Coventry Meadows community in Bucks County, she honed her research and sales skills, consistently meeting or exceeding sales goals. In this role, she also guided buyers through the many decisions required in the home-building process and brought them to settlement.
Stephanie also has experience successfully selling ultra luxury condominiums in Philadelphia, having been the New Luxury Condominium Sales Manager for 10 Rittenhouse Square on Rittenhouse Square where she achieved tens of millions in sales in a difficult economic environment. During her tenure, she received the 2010 Best Real Estate Deal in Philadelphia Award.
Stephanie served as the Community Sales Manager for Hilltop at Falls Ridge, a Westrum Development Company enclave of 128 condominiums and town homes in East Falls. There, she injected new energy into the sales effort by implementing new marketing strategies and revitalizing the community’s appearance and sales center.
In 2018, Stephanie was elected Vice President of the Greater Philadelphia Association of Realtors (GPAR) and continued in serving two consecutive terms as 2020 & 2021 GPAR President. She was also appointed for 2018 to PAR's Member Services Committee and the Foundation Education Committee.She also served on the Legislative Committee, Standard Forms Committee, Horizon Committee and several task force committees of the Pennsylvania Association of Realtors (PAR). She is a PAR Director representing Greater Philadelphia Association of Realtors (GPAR).
Stephanie is an avid volleyball player, loves the beach and is a dedicated mom. She enjoys volunteering, coaching volleyball and spending time with her four children and grandchildren. 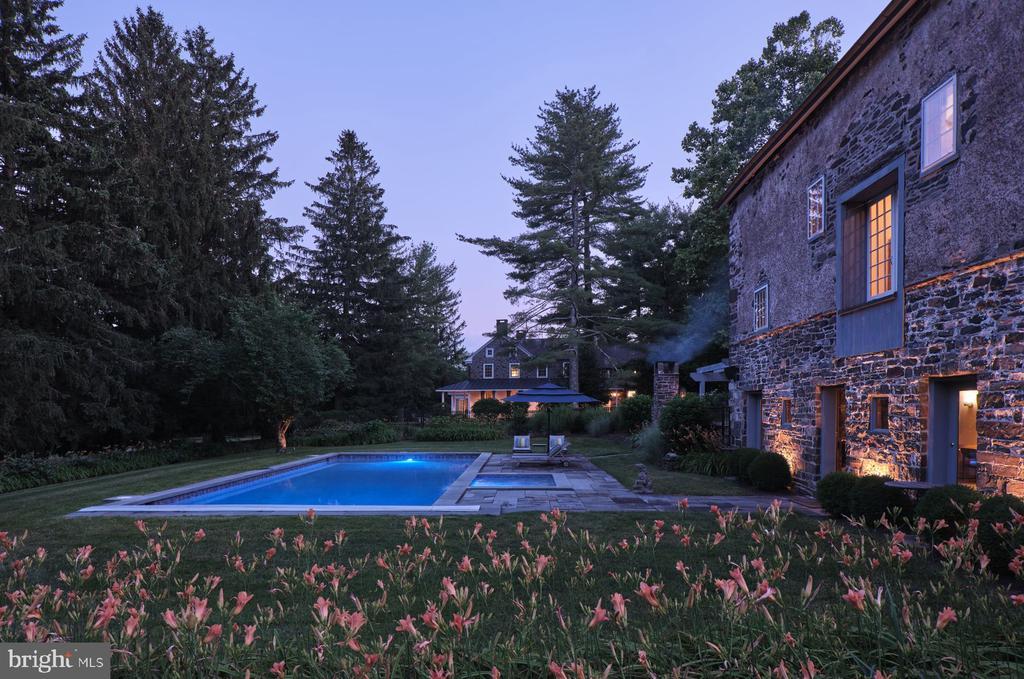 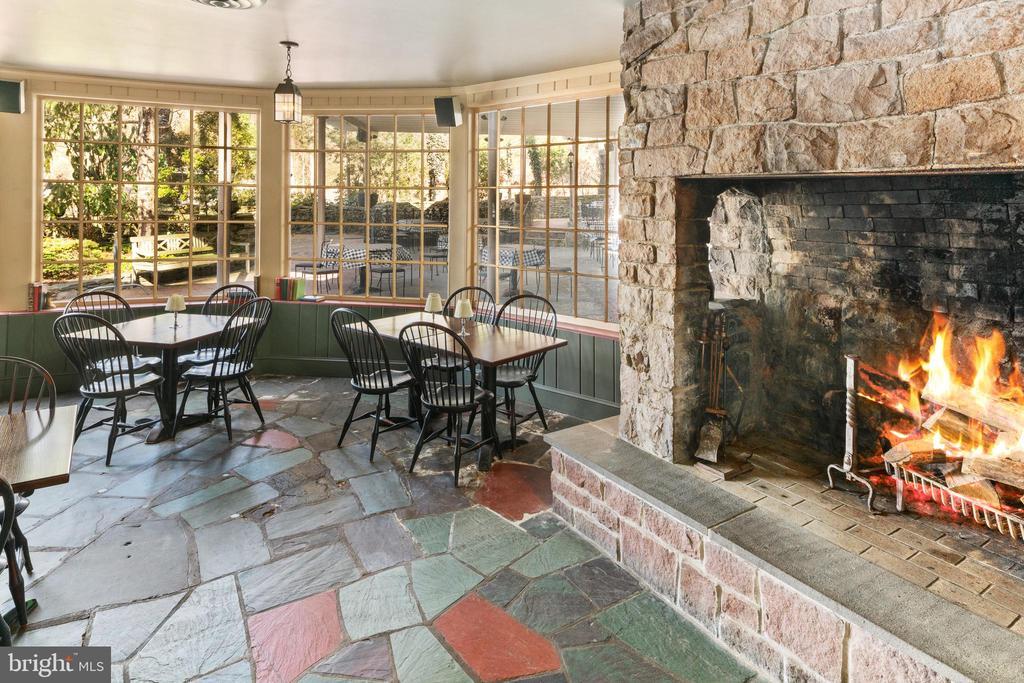 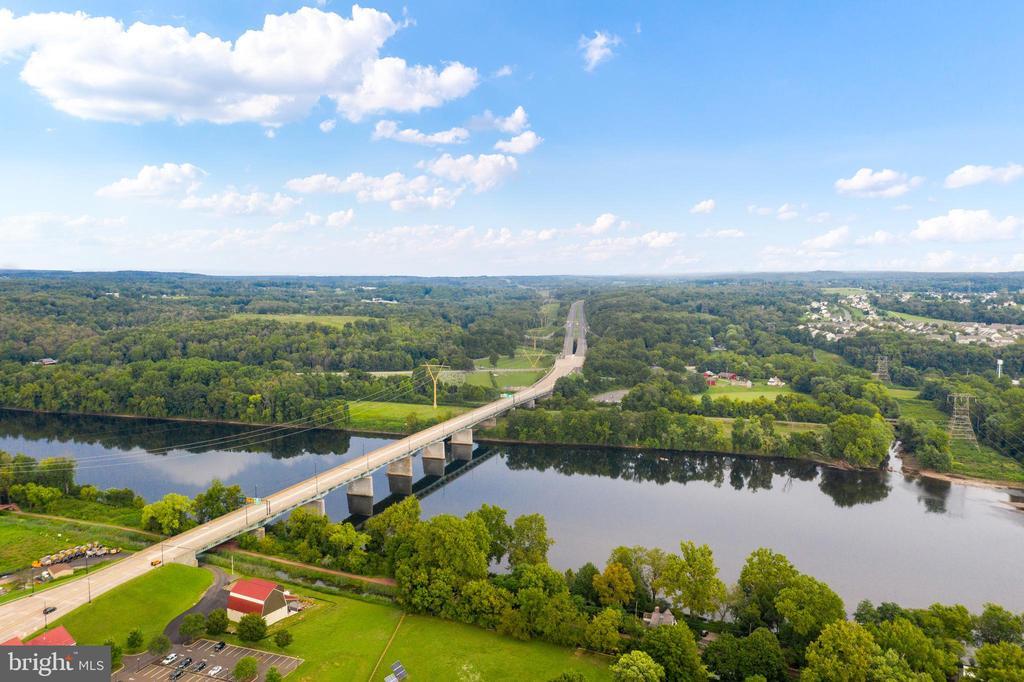 We love what we do, and the greatest reward is feedback from clients expressing their gratitude about their experience while we were either selling their home, helping them purchase a new property or both. We want only success for our clients.